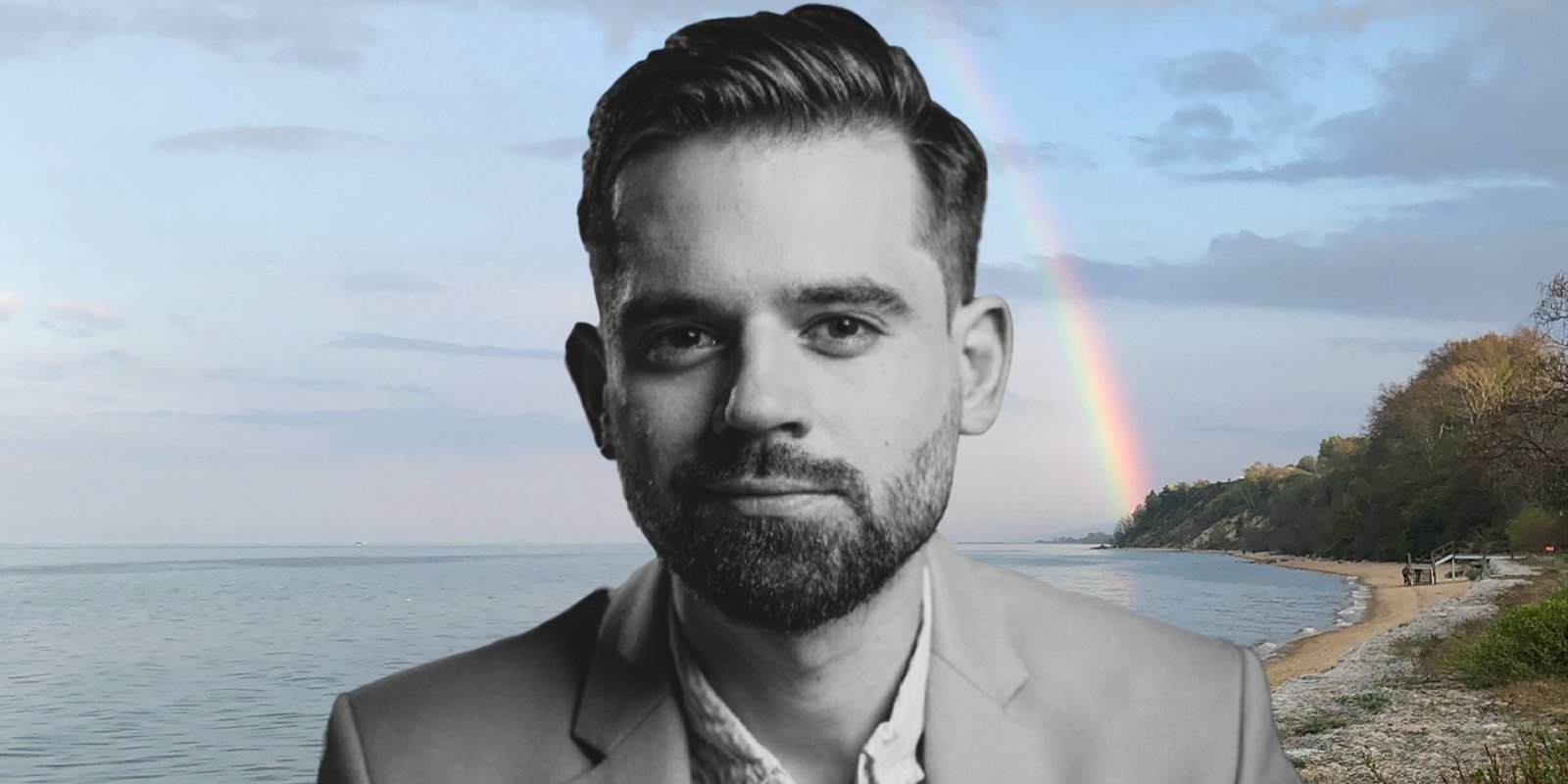 He has the title of the EU Digital Ambassador by the European Commission. President of the Lem Institute. Vice-rector for innovation at the WSB University in Warsaw. In the years 2019-2021, the dean of the Faculty of Entrepreneurship and Innovation of the WSB University in Warsaw. From 2017 to 2019, he was the director of the data management department at the Ministry of Digitization, responsible for the innovation sector and the implementation of the GDPR in the Polish legal system. A graduate of the Faculty of Law and Administration of the Jagiellonian University in Krakow. He also studied at the University of Stockholm and the University of J.W. Goethe in Frankfurt am Main. He graduated with honors from the European Academy of Diplomacy. In 2017, he was awarded a special award for his contribution to the reform of personal data protection in the Lawyers Leaders of Tomorrow competition of Dziennik Gazeta Prawna and Wolters Kluwer Publishing House. In 2018, he was 23rd in the ranking of the 50 most influential lawyers in Poland by Dziennik Gazeta Prawna, in 2019 he was promoted to 15th position in the same ranking, becoming the "face of the GDPR in Poland". Author of the technology cycle in the Dzień Dobry TVN program and the podcast of Onet and Komputer Świat "Technicznie Rzecz Biorąc". In 2022, he was awarded the title of the Ambassador of Culture of the City of Krakow for his special contribution to the development of the city's digital culture.