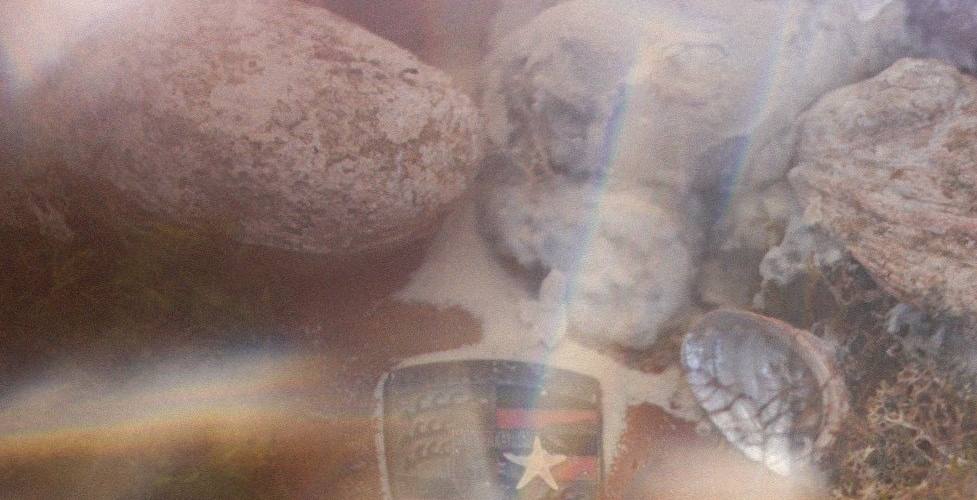 Once upon a time, in the depths of the 20th century, at the bottom of the Baltic Sea, there lived mermaids from the Carrera family. All of them were unimaginably beautiful. By day, they cruised around amber motorways, dozed off in amber palaces, and raced seals and porpoises among the waves. At night, their divine sound lured mortals travelling by sea. Many a story were told about young sailors who – dazzled by the charm of the Carrera sirens – lost their mind and common sense. They would abandon their ships, kidnap the sirens and ride into the sea, wanting to drive around the amber kingdom forever. Beguiled by their perfection and the vision of endless underwater motorways, the mariners forgot about their mortality and died in the Baltic abyss, turning into algae, water plants and sea foam.

Until one night, when a miracle happened. On seeing a Carrera, a young sailor lost his heart rather than his mind. He instantly fell in love, and his delicate character, gentle touch and tenderness made the Carrera siren reciprocate the feeling for the first time in history. Love made them immortal, and the vision of never-ending journeys across the amber kingdom finally came true.

The sailor and Carrera spent their time speeding across the abyss, engaging in sweet caresses in the chambers of the amber palace. Time stood still for them – but not for the world. And so passed a year. Happiness swept across the kingdom like waves of the Baltic Sea, when the mighty Taycan received word of the lovers. On hearing that the Carrera mermaid was tainted by falling in love with a mortal, terrible anger engulfed him. His rage rolled over the sea, causing a powerful storm, but Taycan did not stop there, casting his thunderbolts on the endless amber motorways, which cracked into billions of pieces. He then hurled Carrera to the bottom of the sea, turning her into a coral reef, and swept the sailor onto a beach in Gdynia to forever bewail the loss of his beloved. Now, whenever someone recalls the legend of their love, the stormy sea casts debris of the amber motorways onto the shore. 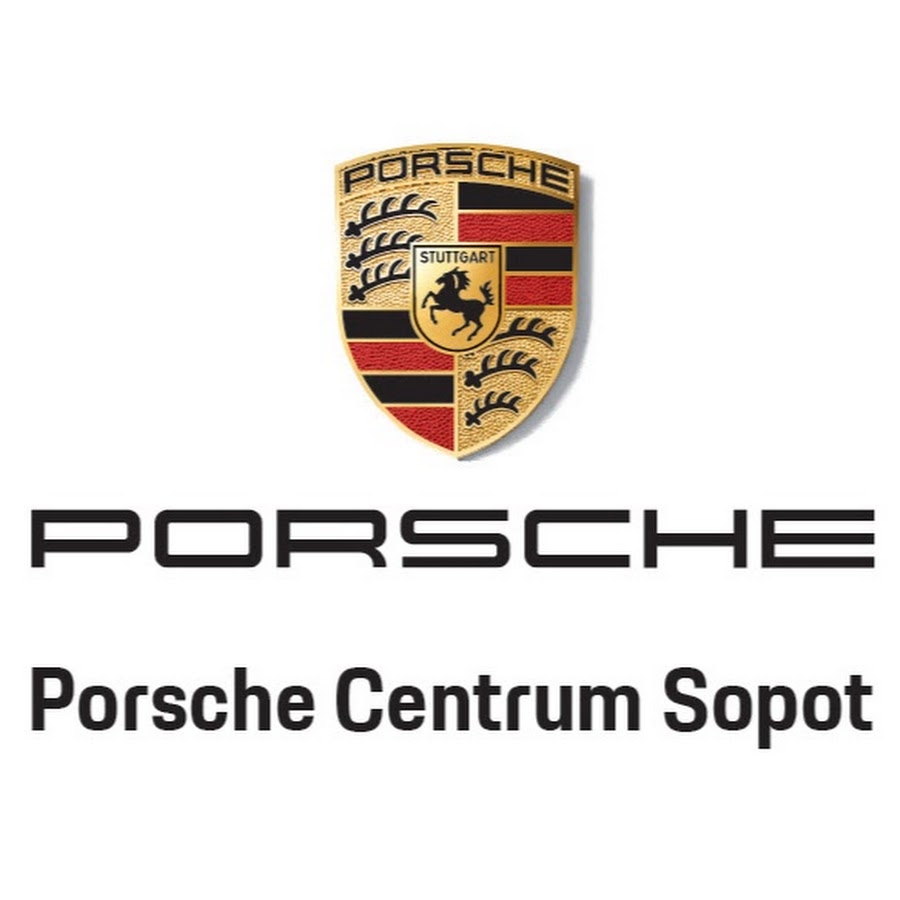 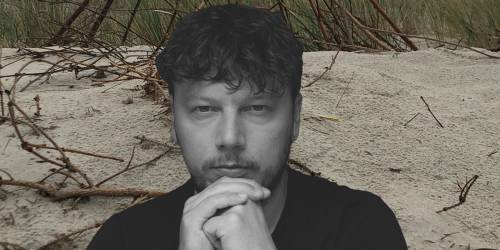 Born in 1985 in Warsaw, diploma in 2009 at the Academy of Fine Arts in Warsaw, in the painting studio of Leon Tarasewicz. Pop culture lover. He perceives art and visual arts as an important element of social life. She is interested in non-obvious beauty. He creates drawings, sculptures and objects, digital images, 3d video models, theater scenography. He lives and works in Warsaw.

Visual artist, active in the field of photography and installations. Her works are an attempt to capture everyday catastrophes, often arranged for her needs, and thus constitute an interpretation of the world around her. A graduate of the Faculty of Media Art at the Academy of Fine Arts in Warsaw and the Institute of Creative Photography in Opava.