The world is changing dynamically. Old methods of work slowly stop working, and new ones are just looming on the horizon. This year's MANUBA collection is the result of reflecting on the rituals of passage, the word portal, which describes contemporary reality.

It is an attempt to answer the question of what role design will play any day. On the eve of the new, we look back at the past, drawing on the assumptions of modernism, in which the world of design and art did not exist in separation from each other, but intersected, generating new qualities. Such qualities were sought by an interdisciplinary team of designers and an artist, combining artistic research and design thinking. The traditional craftsmanship of ceramics has become an ideal testing ground, especially in combination with the tools and technologies we currently have, such as 3D printing or wireless communication protocols.

A small series of three objects, produced in 30 copies each, was used by the design team to try to answer the question of what futures are crystallizing in the current processes. The collection consists of objects that reflect the nature of three potential scenarios: analog, hybrid and metaphysical. They show various contexts for design as well as for the projects themselves, fulfilling tactical, informational and beauty functions. What future will you vote for with your purchasing decision?

The collection is available from 2 to 31 July in the online store and stationary store located in the Museum of the City of Gdynia for the duration of the festival. 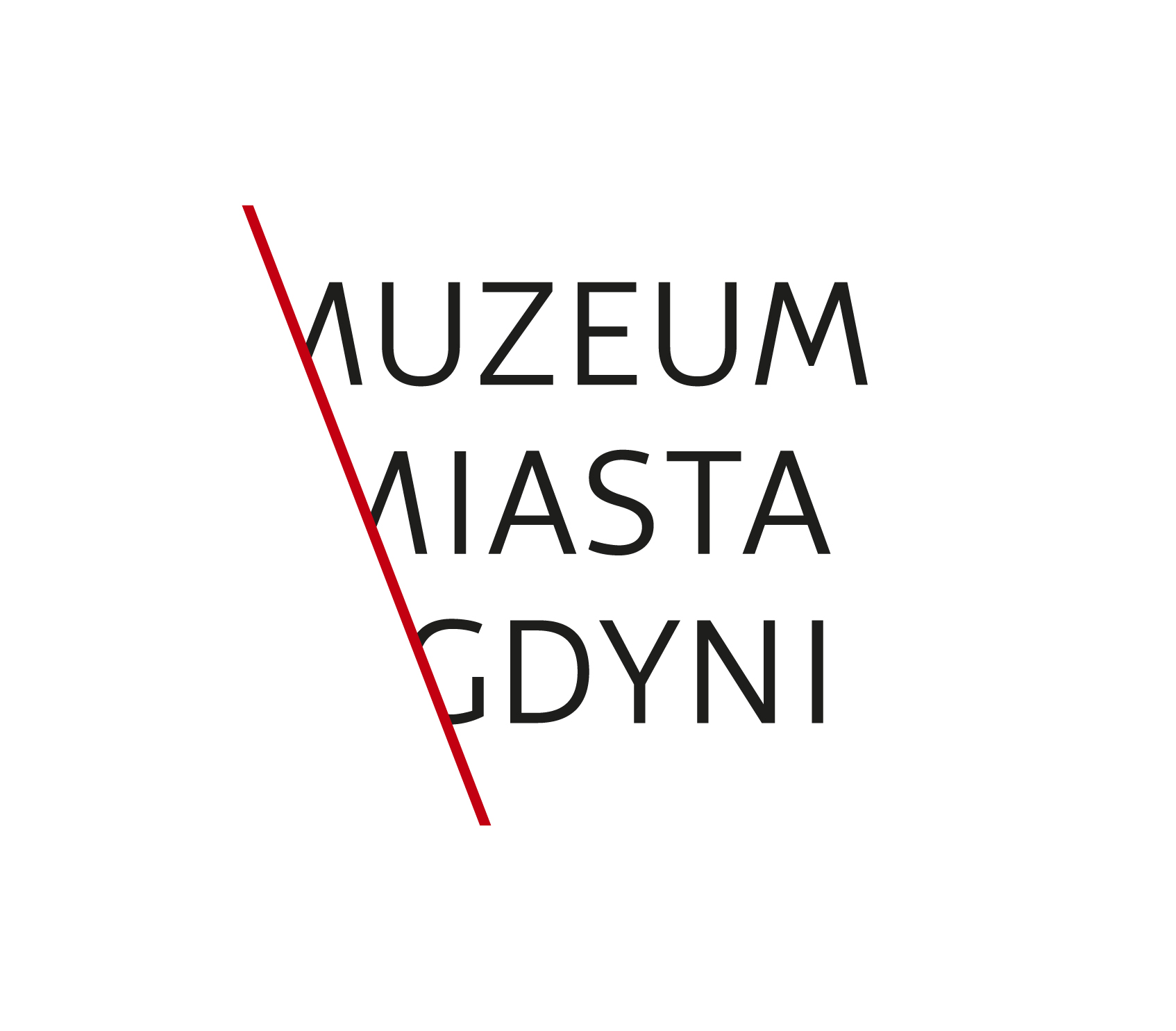 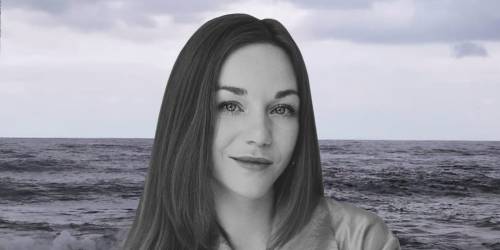 Speculative designer, researcher and strategist. Agnieszka Polkowska holds a PhD in design arts. The owner of the TRENDSPOT studio and Touching Points, she also works as an assistant professor at the Faculty of Design of the Academy of Art in Szczecin, where she runs a speculative and subversive design studio. On a daily basis, she carries out research and implementation projects. She has been coo...