Gdynia Design Days (GDD) is a top Baltic design festival. Each edition of GDD serves as a pretext to discuss topics related to broadly-understood design in the context of changes taking place around us. The exhibitions, workshops, lectures and debates we offer concern topical subjects in the field of technology, process design, ecology, design, fashion, architecture, urban development and craft. Through what we do, we connect the design world with the world of business. Gdynia Design Days is an event addressed to professionals and to everyone who is fascinated by design and interested in finding out more about the changes taking place in dynamically developing societies.

The sea affects all of us, irrespective of where we live. It’s our shared value, even if our home is inland. Only by working together can we shape the future and change the present. The Baltic Sea has a tangible effect on our lives – and our choices affect the Baltic Sea. We can transform this symbiosis into our strength. The motto of Gdynia Design Days 2022, EMPASEA, is a return to the roots, to our nearest and dearest. We are going to talk about the sea as a pool of resources and a resource in itself that we have to care for together. About the meaning of water basins in the context of the climate and economy, about identity and the community of people from the seaside and coastal settlements.

joint use of the sea
Maritime trade is a vital link in the economy from which we all benefit. By promoting local, more sustainable supply chains, we care not just about the wellbeing of waters, but also about domestic economy.
The sea is also a life-giving ecosystem. Fishing is an important part of the region’s economy, but only harmonious management will allow us to enjoy these benefits in the long term. A staggering 30% of fish species, also marine ones, currently face extinction – and the list includes fish popularly found in restaurant menus and supermarkets. This is a consequence of expansive fishing, the lack of adequate regulations and enforcement. Unless we begin to act, there won’t be anything left to fish. Smaller-scale fishing can save the economy and biodiversity, providing an opportunity to reap the benefits of marine resources over many years.

source of new materials
As existing resources dwindle, we are no longer able to exploit the environment on the scale we have done so far. The production of plastics is detrimental to the world around us. It’s high time to look for new, alternative, biodegradable and renewable sources of materials, found, for example, in the waters. By drawing on these resources in a sustainable way, we will be able to benefit from them in the long term. It is time to not just reduce the amount of new waste, but clear the seas from waste that’s already there. We can do that by looking at the sea as a pool of resources also in terms of waste that we could obtain and reuse.

barometer of climate change
Coastal areas are a barometer of change. It is said that Polish cities situated in the Bay of Gdańsk may be facing complete flooding. But the changes are already here. Many beaches are shrinking, with the sea slowly taking up more and more land. The water temperature is on the rise, leading to the death of marine organisms. In the summer bathing is more and more often impossible because of cyanobacteria.
Residents of coastal areas have always been used to changes enforced by the environment. They’ve learned to adapt to new situations and live in harmony with nature. These skills are extremely important today. Residents of almost all seaside towns have grown accustomed to dealing with infrastructure that is permanently disrupted by water. They’ve learned to live by these rules.

the healing, marine force of nature
The sea is also a place where you can rest, wind down and relax. Contact with nature, abundant on the coast, and with water itself has a soothing effect on the psyche. The swoosh of the sea is one of the most calming and regenerating sounds. This treasure trove of nature will remain open for as long as we take care of it.

being from the seaside
The sea shapes the identity of people who decided to live on the coast. Seaside towns have always had a large share of inhabitants who were born elsewhere, which implies the need to look for new anchor points for the local identity. These are often not just roots, but common values.
For young coastal cities such as Gdynia, the identity of the place and its residents is built not so much on history as on values. These are very often characteristics that are a direct consequence of ties to the sea, such as innovation, openness to change, new ideas and people. The sea is a window onto the world. It also gives a sense of community, uniting people living on the coast of the same water basin even across state borders.

There is talk about maritime boundaries, but the sea unites rather than divides. The Baltic Sea is not a closed gate, but a path we can take, together.

We believe that design can be an instrument of change. We want to inspire business, designers and our audiences to act, using design as a tool for efficient and sustainable growth. We are convinced that an open mind and a mindful approach may lead us to new solutions, which are so desperately needed today. 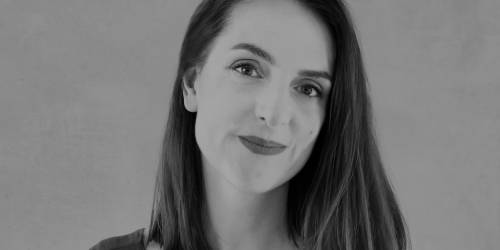 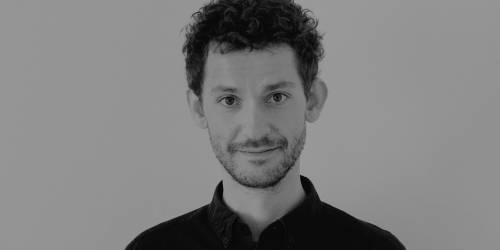 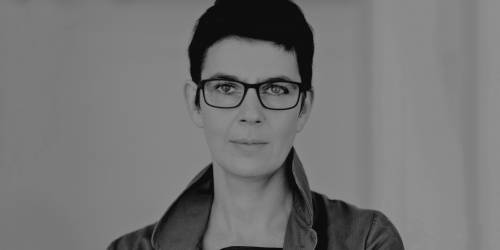 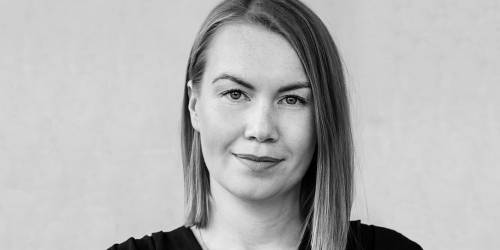 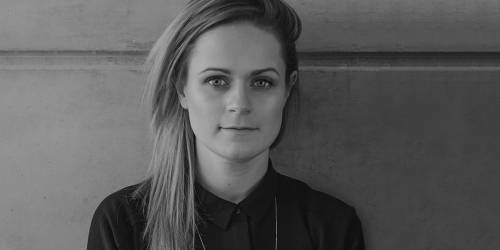 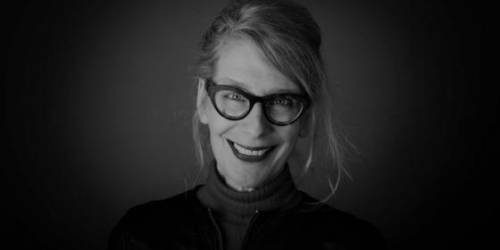 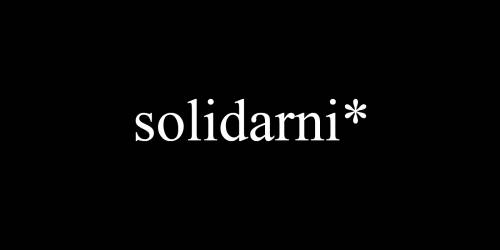 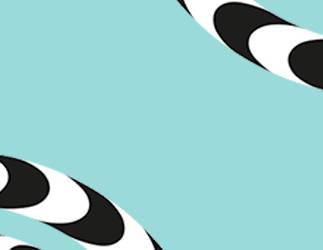 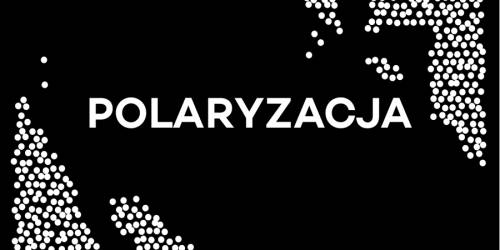 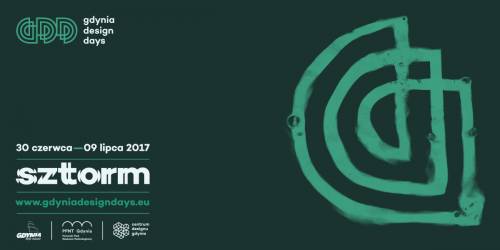 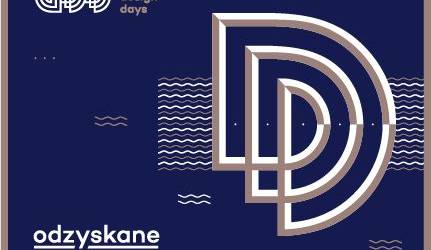 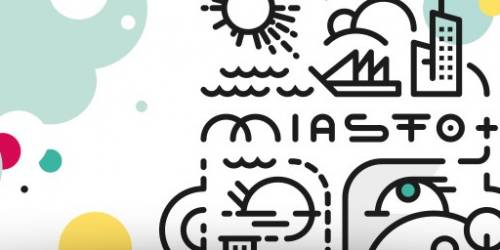 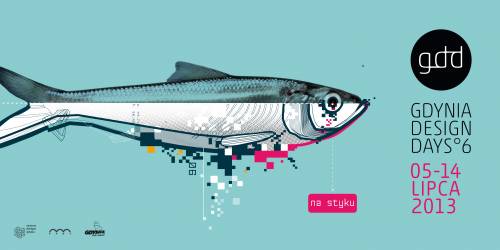